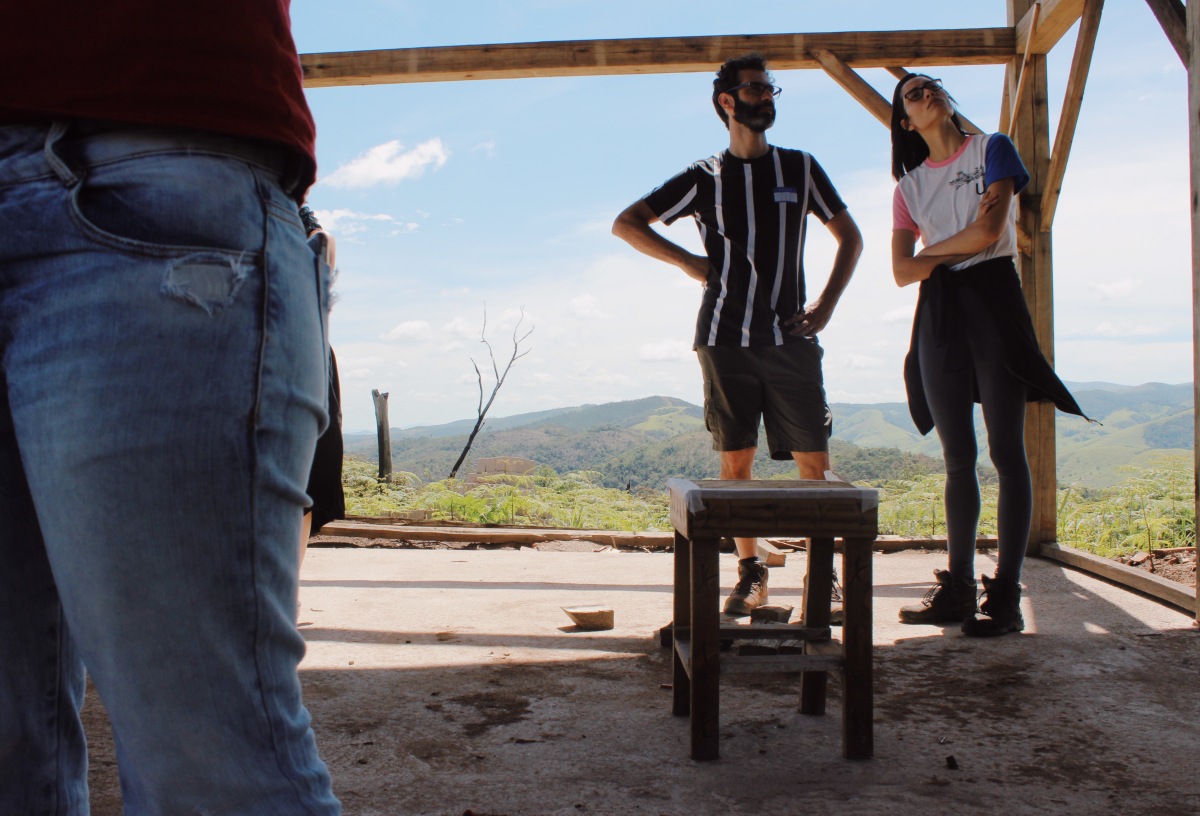 On my second weekend at the farm my hosts held a workshop for building a smokehouse. As part of the grand tour, Peèle took the guests to see a couple of houses he was building for friends nearby. I abandoned my dairy duties that morning and tagged along.

And now we are all thinking ‘why haven’t my friends build me a mountain retreat yet?’. Rest assured, as we drove away Peèle said to me  (in reference to the houses) ‘now let’s just see how long they last for’.

So the first house is nearly finished, and then we visited the second one which is on a hill very close by. If you look hard enough, in the landscape photograph between the two houses, you can see the black structure sitting at the end of the road. That is how isolated they were.

I regret not getting decent images of his other constructions. On the farm there is a cabin in the woods, another cabin closer to the farm, a chicken coop so fancying if it were in London someone would have transformed it into a coffee shop, and now a beautiful smokehouse. Anything that can produce scamorza is going to be magical. Oh and there is a cheese cave, for good measure.

I will be returning in February for another month, so expect more images of cheese caves and cowboys. These were things so built into my daily routine it didn’t cross my mind to capture them this time round. 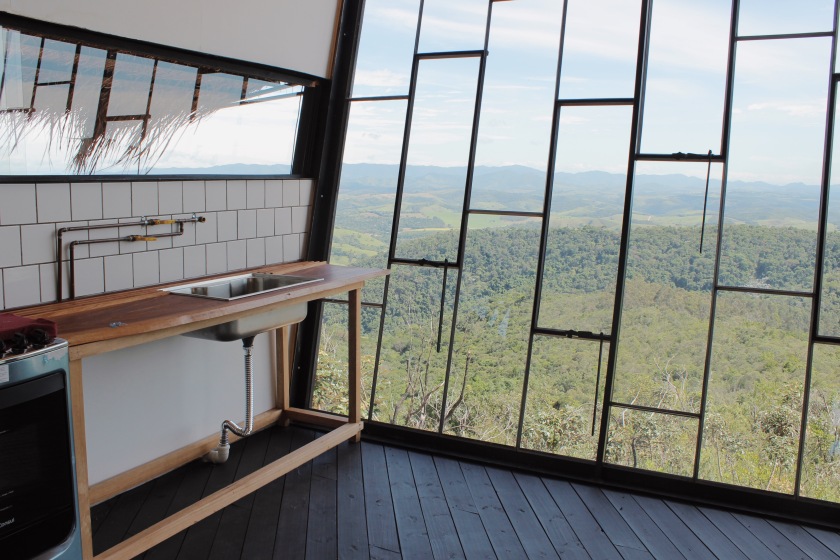 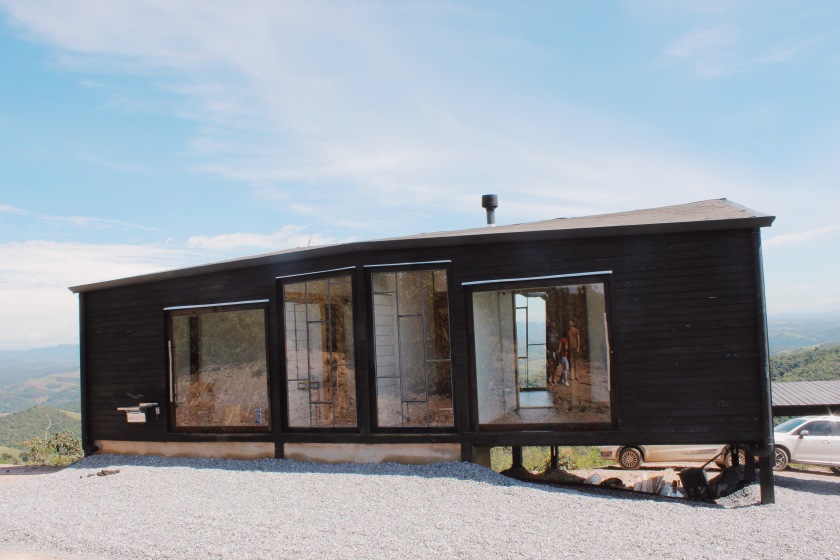